Home > 📔 Informational > Famous People Who Are Taking Modafinil and Nootropics

Famous People Who Are Taking Modafinil and Nootropics

Ever heard of nootropics? You probably have. In today’s world, more and more people are beginning to rely on nootropics to increase their mental abilities and energy. Celebrities are not left out as some of them have openly admitted to using modafinil and other smart drugs. 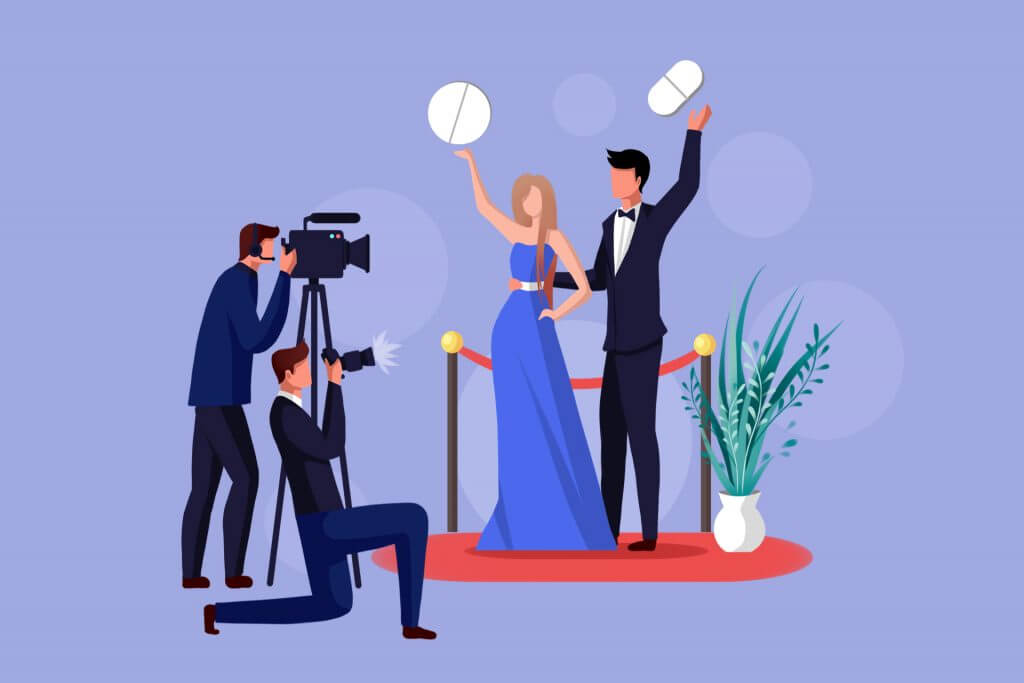 There has been a subtle yet glaring change in the way people view the use of this class of meds. Previously, the administration of nootropics was secretive. However, today, it has become popularised, and a large number of famous figures such as Barack Obama and others are willing to admit to it.

What Are Smart Drugs or Nootropics?

Whether you’re shopping at a pharmacy or reading a newspaper, there’s a huge chance that you’ve come across nootropics or articles about them. But what exactly are they? In simple terms, nootropics (popularly known as smart drugs) are medications taken to enhance brain performance and cognitive function. Today, a lot of people are comfortable with the idea of popping a pill to improve their mental abilities. However, others still have concerns and questions about them. How do they work? Are they prescribed by a doctor?

At this stage, it is important to note that there are two major types of nootropics: prescription drugs and over-the-counter ones.

As the name implies, the prescription type is usually prescribed by a doctor or medical practitioner to cure specific medical conditions. In most cases, these kinds of nootropics are stimulants and, like any other type of prescription medications, should be taken with caution and according to the doctor’s instructions. Some examples of such drugs include modafinil (also known as Provigil), Adderall, and so on.

On the other hand, over-the-counter nootropics are less rigid and do not need a prescription. Experts have suggested that almost everyone takes some form of smart drug without even knowing it. This is because OTC nootropics are usually used in everyday life. Some examples of such meds include caffeine, L-theanine, omega-3 fatty acids, and so on.

So, if you were wondering if you’ve ever used any before, chances are you probably have.

A large number of celebrities have equally taken nootropics including modafinil to enhance their cognitive abilities. Wondering which famous figures fit into this category? Here are some of them. 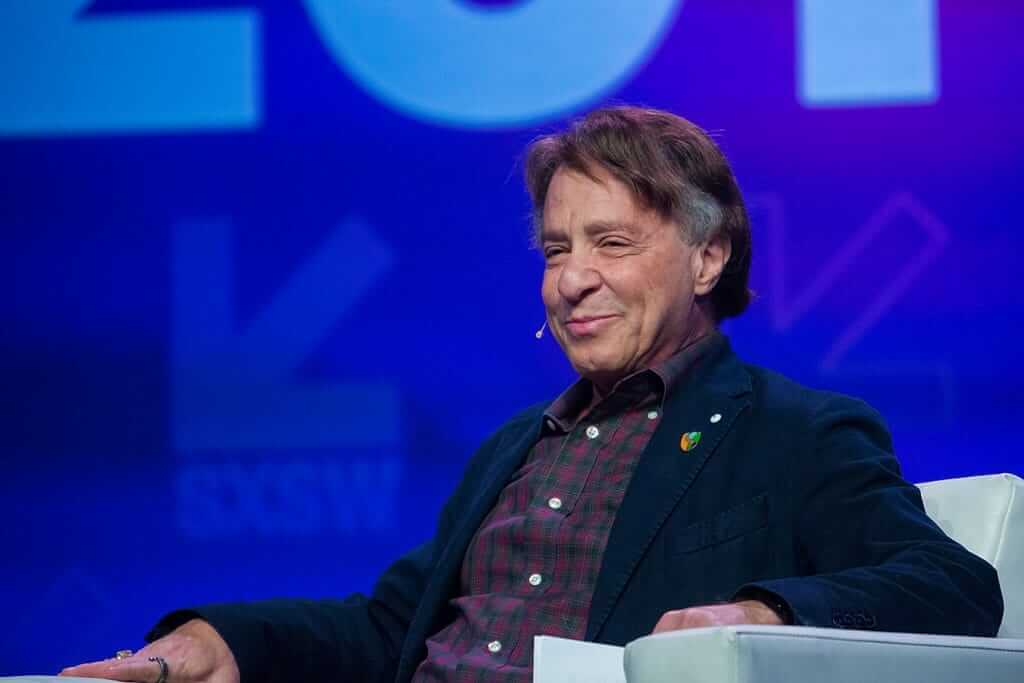 According to Kurzweil, he takes about 250 dietary supplements in a day, some of which include nootropics. These meds are aimed at improving his overall brain performance and cognitive function.

“Although my program may seem extreme, it is actually conservative – and optimal (based on my current knowledge). [My doctor] and I have extensively researched each of the several hundred therapies that I use for safety and efficacy. I stay away from ideas that are unproven or appear to be risky.” – Ray Kurzweil in The Singularity Is Near [1].

Some of the nootropics included in Ray Kurzweil daily dietary supplements comprise:

Although Ray Kurzweil uses the aforementioned nootropics, he also recommends a few others such as phosphatidylcholine.

For Joe Rogan, dietary supplements are a huge part of his daily life. In an interview with Bryan Callen [2], he says that he has been taking supplements for a large part of his adult life in order to boost athletic performance, cognitive functions, and overall well-being. He says,

“I believe absolutely whole-heartedly in supplements.”

Rogan takes a wide range of supplements daily, including nootropics. According to him, his journey to smart drugs began when he used the supplement, Nutrition53 Neuro1, a powdered drink mix. Ever since then, he got hooked and has used a large number of different nootropics. Here are some of the cognitive enhancers he takes currently:

Joe Rogan is a consistent user of top-tier nootropics and has even mentioned some of them on his podcasts.

Barack Obama, the 44th President of the United States 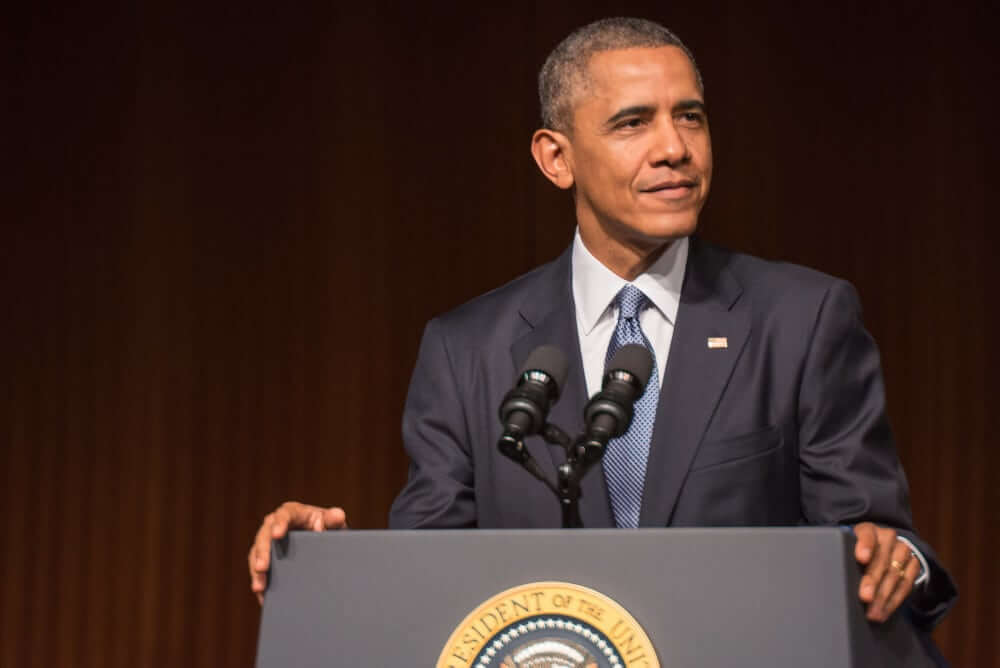 When it comes to the ex-president of the United States of America, there is no concrete evidence as to whether he used nootropics or not. However, there have been speculations that Barack Obama may have used some form of nootropics while in the White House. On his mandatory medical report, an undisclosed pharmaceutical drug was mentioned, which helped him deal with jet lag and fight off sleepiness while performing his duties. Although no one knows the exact drug in question, a lot of fingers have been pointed at modafinil (Provigil). According to the director of the Northshore Sleep Medicine in Evanston,

“If they’re going to give him something to wake him up, Provigil is the way to go.” [6]

Surprising, right? However, there have been rumors that Hillary Clinton may have used modafinil to combat the stress and pressure of the 2016 election. This speculation stems from the fact that Clinton’s personal doctor was asked to research the effects of Provigil in 2011.

Although these claims may be false or factual, it is a well-known fact that modafinil helps fight stress, anxiety, and fatigue. It also helps its users stay alert and focused.

Tim Ferriss, the popular author, has experimented with different types and forms of nootropics over the years. Initially, he started out with the pharmaceutical forms of smart drugs. However, in recent years, Ferriss has decided to switch to more herbal ones that help in improving cognitive functions.

Wondering what Tim Ferriss’ favorite nootropics are? In 2016, he released a blog post/video [3] titled “My favorite smart drugs”, where he listed and recommended some of his favorite cognitive enhancers. Here are some of them:

While this list may seem exciting, Tim advises people to use nootropics properly and correctly. 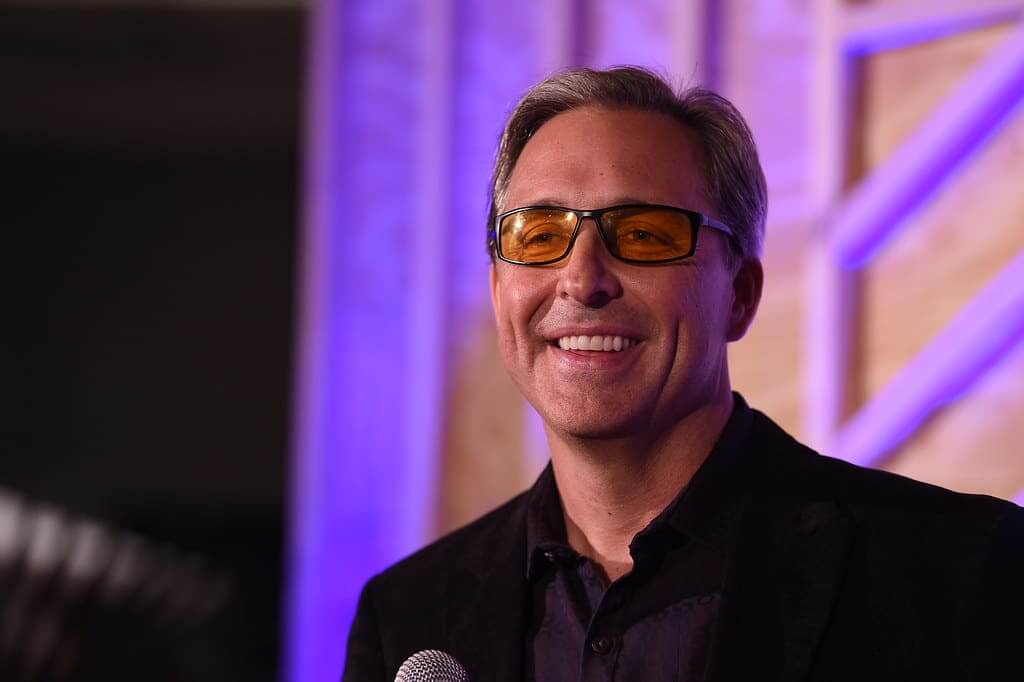 Like many others, Dave Asprey – the influential entrepreneur – is not left out from the nootropics train. According to him, he has spent over $300,000 on smart drugs within the last 15 years [4]. However, he completely believes that they are worth it. Asprey occasionally uses modafinil in addition to some other nootropics. In fact, he is considered as a huge fan of the drug since he has written several articles about it. According to him,

“The stuff is amazing. I took it every day for 8 years. I started taking it as I had “brain fog” working at a startup that we sold for $600 million, so high performing. Your ability to focus goes way up, and you just feel more like yourself.”

Some other nootropics, which Asprey takes in addition to modafinil, include L-theanine, nicotine, and racetams.

It is important to note that Asprey equally uses several other cognitive enhancers that are not mentioned here.

Many athletes rely on nootropics and other enhancement drugs to keep up with the demands of their career, and Barry Bonds may not be left out. There have been several speculations that Barry, one of America’s professional baseball players, may be using nootropics and asteroids to boost his performance. However, these claims have not been proven. In fact, Bonds denies taking any drugs, but the speculations that he uses modafinil to enhance his focus still remain.

Rick Rosner, the second smartest man in the world, has admitted to taking pills that can enhance his cognitive abilities and create a healthier, longer life for him. According to Rosner, he takes about 50 pills each day. Some of them are mere supplements, while others are nootropics. Some of the smart drugs Rosner takes are mainly over the counter such as coffee and Omega-3 fish oil capsules.

Kelli White, one of America’s top sprinters, was caught using modafinil during the World Championship in 2003. As a result, she was banned from the competition and stripped of all her medals [5]. The reason for the penalty lies in the fact that although modafinil can be used to treat several conditions, it helps enhance power and concentration, thereby giving an edge over other competitors.

From the list of famous people who use modafinil and other nootropics, it can be seen that these drugs have amazing effects on the brain, alertness, and cognitive functions. So, if they took nootropics, shouldn’t you give it a try? 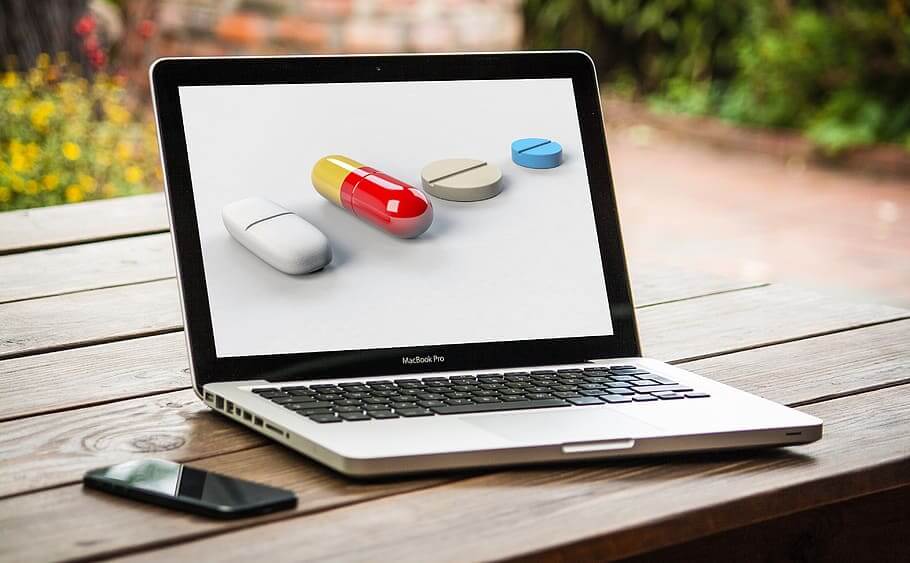 Looking where to get modafinil or other safe nootropics? Contact us at ModafinilXL. Here, you do not have to worry about the authenticity of meds or about getting a prescription. All our medications are safe, genuine and are sold at one of the lowest prices that can be found online.

We offer a wide spectrum of smart drugs, allowing users to get free samples to determine the effectiveness of the pills before buying. We equally provide safe and speedy delivery. Contact us today!