There are now over 20 different generic versions of modafinil worldwide. Most of them are very similar to the original brand name version, Provigil®.

In fact, they need to be to qualify as a generic medication.

Despite these rules, generic versions of modafinil often have very different strengths, duration of effects, and overall quality from each other.

One of the newest additions to the generic modafinil world is Modafresh. These tiny, unmarked pills are so new there are almost no user reviews, and even large nootropic blogs don’t have a post on Modafresh online.

Here, we discuss what we know about Modafresh, investigate the company that manufactures it, and discuss alternative options for sourcing modafinil online.

Modafresh is a newer generic version of modafinil to the market. They come as unmarked, round tablets, containing 100 mg or 200 mg doses of the active constituents, D- and L-modafinil (more commonly referred to as S- and R- modafinil).

In order for a medication to classify as a generic medication, Modafresh must contain the same doses as the original and in the same form. The only thing that tends to change is the types and amounts of fillers used in the manufacturing process.

Therefore, the effect profile of Modafresh should be the same as the brand name version, Provigil® by Cephalon Inc. 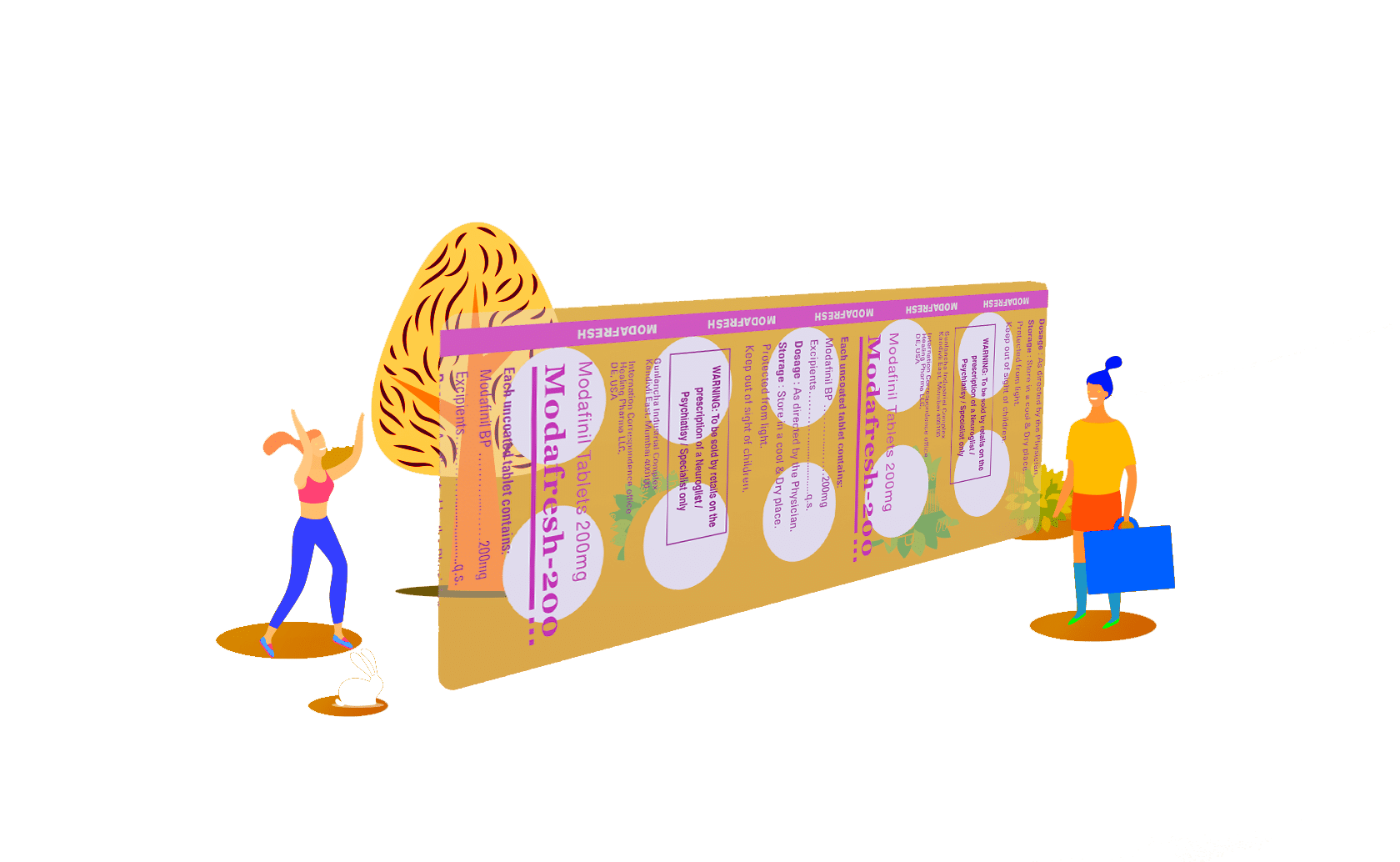 The Effect Profile of Modafresh

User reviews on this generic drug are hard to find. This is likely because it’s so new to the market.

Most online reviews that we were able to find (there aren’t many at all and most are not reputable review sources) suggest it’s similar to Modvigil in strength.

Modafresh is on the weaker side of the spectrum compared to other popular options like Modalert or armodafinil generics like Artvigil and Waklert.

This isn’t necessarily a bad thing, many users like this Reddit user prefer Modvigil and Modafresh. Everyone reacts differently to modafinil, and some find the lower intensity options more effective.

The Benefits of Modafresh

Modafinil is prescribed by doctors for treating sleeping conditions like narcolepsy (a condition that causes those affected to go from a waking state to deep sleep suddenly), sleep apnea, excessive fatigue, or side effects of shift work.

Doctors also prescribe modafinil for people suffering from ADD/ADHD due to its ability to improve concentration and focus.

Outside of this prescribed use, modafinil is used to improve productivity at work or school. It’s especially useful for long, enduring periods of work, or while performing repetitive tasks.

It essentially forces the user into an alerted, wakeful flow state.

It’s even been described in the New York Times as a “nap in a pill” for its ability to restore wakefulness.

The Problem with Buying Modafinil

Most countries categorize modafinil as “prescription only” (schedule 4). This makes it difficult for people not suffering from the conditions outlined above to gain the benefits modafinil has to offer.

In addition, many pharmacies only stock Provigil®, which can cost users as much as $1500 per month for a subscription.

The solution to both of these problems is to buy these medications online.

Online resellers offer prescription-free modafinil at a fraction of the cost — ranging from 80 cents to about $3 per tablet depending on the type of modafinil you buy, and the source.

Who Makes Modafresh? Are They Reputable?

They specialize in ANDA category (generic) medications and contract manufacturing. They are very similar in their structure to another popular generic manufacturer, HAB Pharmaceuticals.

Sunrise pharmaceuticals are relatively new to the scene. 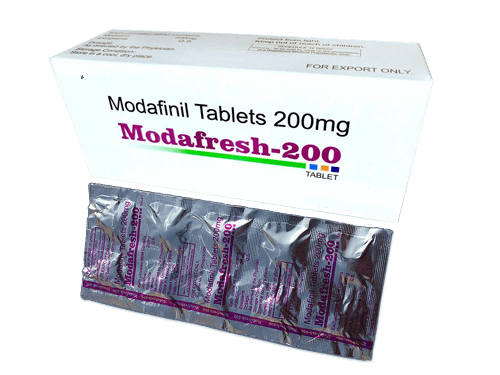 Their website shows that their first generic medication was approved back in 2014, and launched in 2015. HAB Pharma boasts a robust pipeline of future generic drugs are on the horizon in the near future.

This may seem like a subtle difference, but there is an important distinction between these two classifications of companies when shopping for generic medications.

The main difference between the two types of companies involves how the companies stocks (shares) are distributed.

A private company has a relatively small number of shareholders and doesn’t offer trade in its stock (shares) to the general public. Stocks are generally purchased through the stock market and serve as fractional ownership of the company. However, private companies stocks are exchanged privately.

A public company is a company with publicly traded stock options that can be purchased through the stock market. It’s referred to as public because ownership is distributed amongst the general public through ownership of these stocks.

Being privately traded doesn’t necessarily mean the company is small. Some of the largest companies in the world are privately listed. 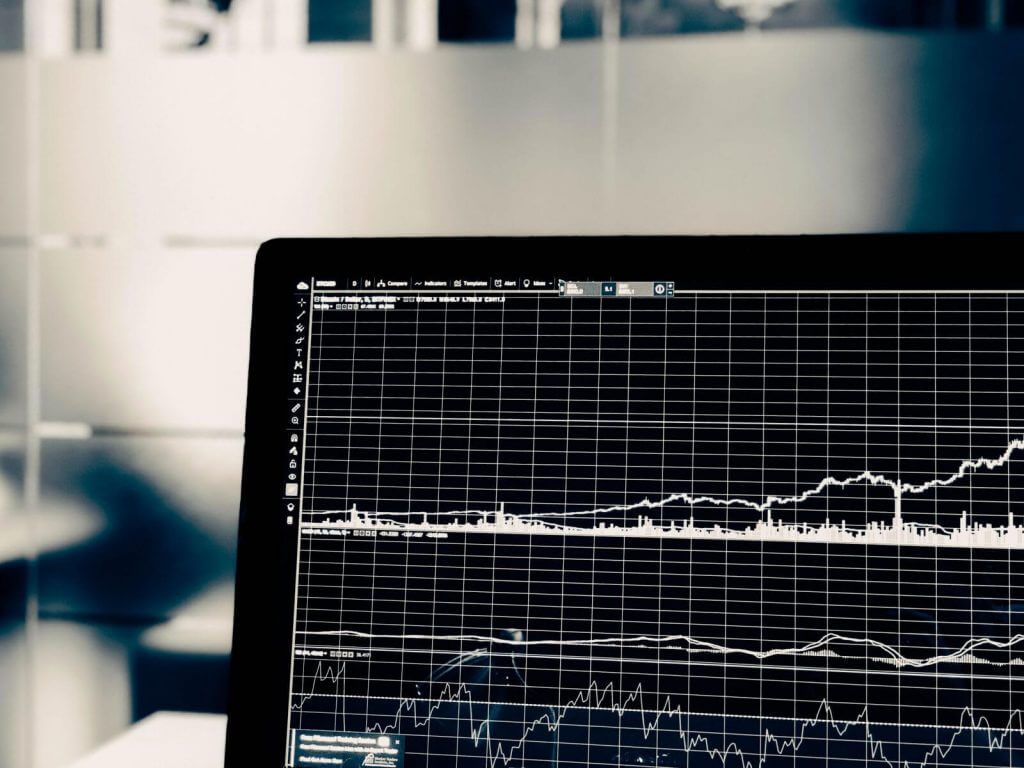 The Downsides of Private Companies

There are some obvious and some less apparent downsides to privately traded companies as a consumer. As a consumer of modafinil from these companies, it’s important to understand what these downsides may be to determine if you should buy their products or not.

1. They Often Have Poor Transparency

Private companies don’t need to disclose much information to the public. This isn’t necessarily a bad thing, but it makes it easier to hide information from their customers. When it comes to pharmaceutical companies producing psychoactive drugs like Modafresh, it’s vital that the company is transparent and trustworthy.

Due to the shared ownership of Public companies, they tend to offer much better transparency.

Media and financial analysts have access to much more information about the company.

They’re legally bound to provide this type of information, which includes information not volunteered by public companies like yearly and quarterly profits.

For example, you can view Sun Pharmaceuticals revenue history publicly on their website.

2. They Lack Vested Interest from the Public

Companies with public ownership tend to be more popular due to the role they play in public investor portfolios.

The ability to acquire partial ownership of these companies by many different people generally improves the interest in the companies’ success among the public. Support for these companies also tends to increase as a result of this shared ownership.

3. They Tend to Be Much Smaller than Publicly Held Companies

Most private pharmaceutical companies are small compared to their public counterparts.

This is without a doubt the most relevant when it comes to modafinil manufacturers.

Publicly held companies are subject to a much greater level of scrutiny when it comes to manufacturing pharmaceuticals due to their transparent nature.

Any public breaches in quality, manufacturing, or management in these companies would cause headaches for investors. This gives extra incentive for public companies to remain ethical.

Privately held companies can get away with a lot more concerning negative press or quality control issues.

This is not ideal when the drugs they produce act directly on the sensitive tissues of the brain.

What This Means for Modafinil Users

When it comes to something as sensitive as pharmaceutical medications, we much prefer to purchase from companies with widespread ownership, have highly scrutinized quality control and manufacturing regulations, and legal obligations to provide transparency.

It’s also beneficial to be larger in size. This offers better access to top scientists, researchers, and subsidiary research and testing companies that contribute to better quality drugs.

Modafresh has none of this going for it.

Due to the lack of information on the effects and quality of Modafresh, we recommend going with one of the more well-known options on the market. 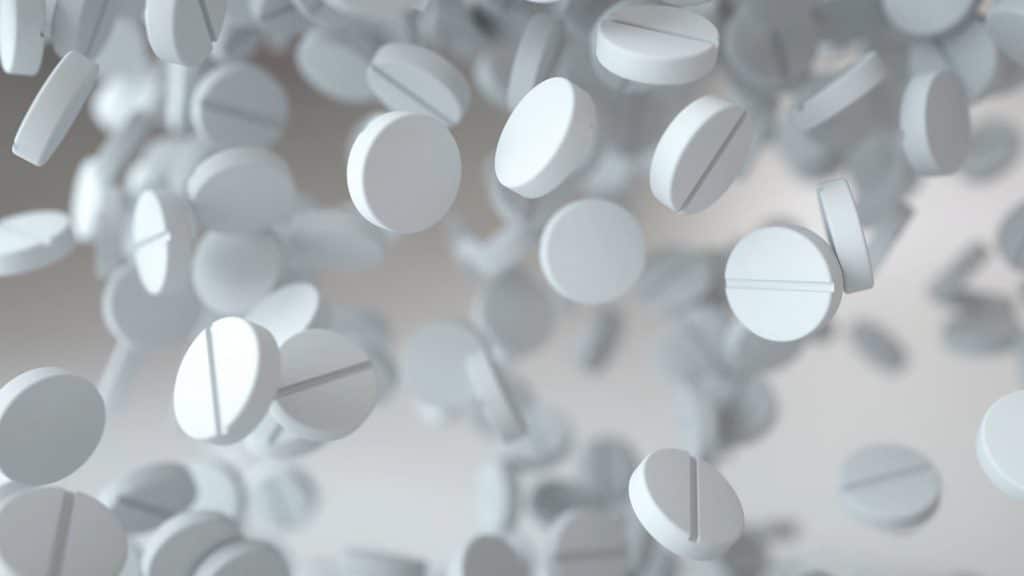 Both Modalert and Modvigil are popular around the world. They’re well tested and have great efficacy.

For those looking for generic modafinil with the strongest effects, we recommend Modalert. For something slightly milder, we recommend either taking a half dose of Modalert or going with Modvigil.

If you’re looking for something as strong as possible, we recommend armodafinil, instead of modafinil. Products like Waklert or Artvigil are the best armodafinil generics. They generally have a higher potency than modafinil, even in the relatively smaller 150 mg dose.

Modafresh is a newer generic version of modafinil to join the market.

Although there aren’t many reviews, the majority of user reviews on websites like LongeCity or Reddit suggest its effect profile is closer to Modvigil.

This suggests it’s slightly less intense than the 200 mg Modalert.

The company that manufactures Modafresh, Sunrise Pharmaceuticals has only recently stepped into the generic medications industry. They’re a smaller, privately held pharmaceutical company, which comes with a handful of downsides.

We’ll stick with Modalert and Modvigil for now for these reasons.