Modafinil and Cialis are one of the best treatment options available in their respective categories. Although there are a good number of reasons why someone might want to take them concomitantly, is that really a good idea? Combining drugs can sometimes lead to an increase in the risk of side effects or even decrease the efficacy of one or more of the drugs combined. 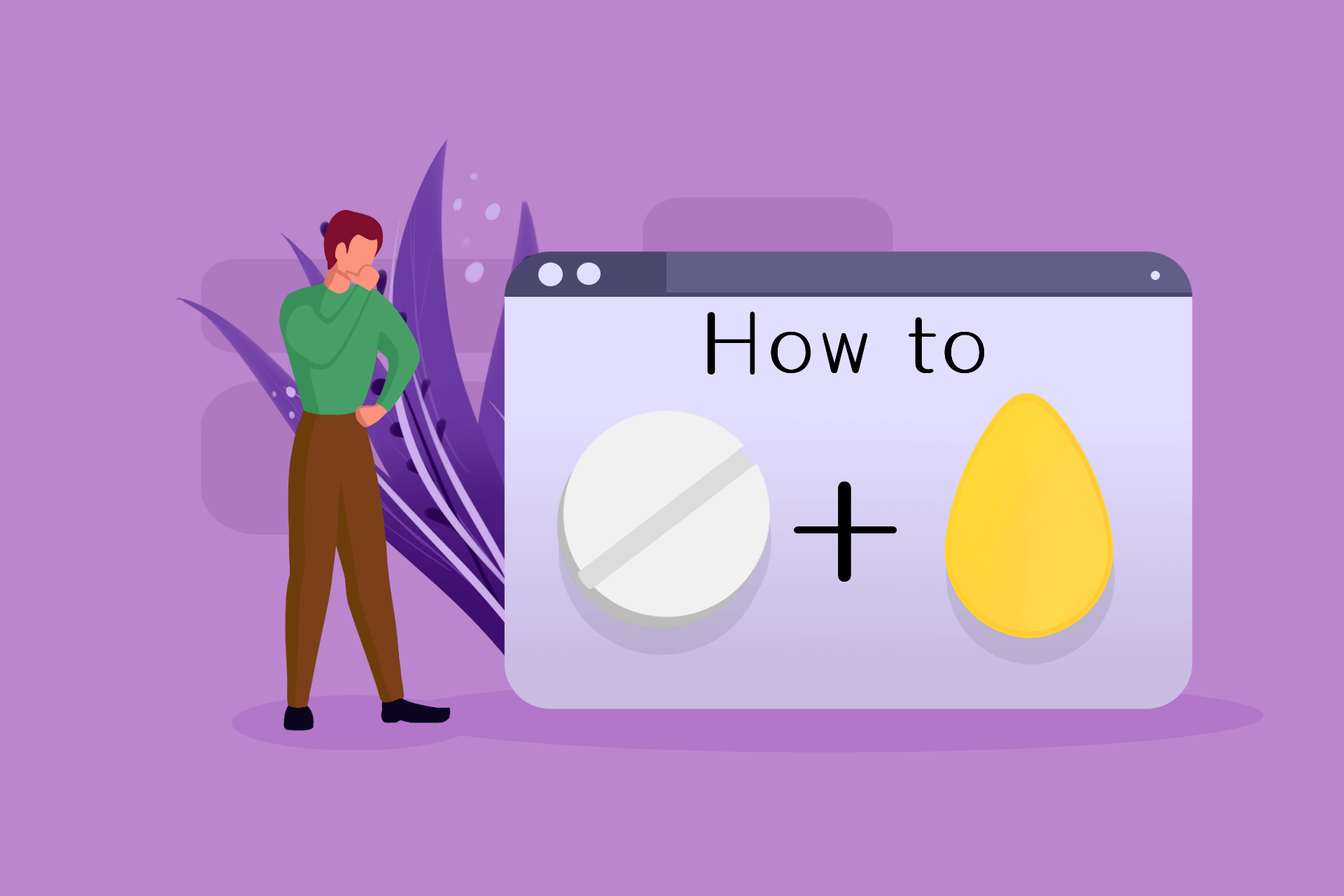 This guide sheds light on what to expect from mixing modafinil and Cialis, as well as brief information about the individual drugs.

Modafinil is a cognitive-enhancing medication used in the treatment of narcolepsy, a chronic condition characterized by excessive daytime sleepiness and some other sleep disorders. It was developed by French neuroscientist Michel Jouvet and Lafon Laboratories in the 1970s and was approved for use to treat narcolepsy in France in 1994. Following its safety and efficacy, the United States FDA approved it in 1998 to treat narcolepsy, and later in 2003, it extended the approval to cover shift work sleep disorder (SWSD) and obstructive sleep apnea (OSA) [1].

Over the years, as it was being used for treatment, patients started to notice that they felt more alert and focused and could recall things better each time they took it. Modafinil’s cognitive-enhancing benefits of the drug were discovered. Before long, many more people caught wind of its secret benefit, and its use to boost cognitive function grew in popularity. Today, healthy individuals from all walks of life use it mostly as a cognitive enhancer to improve productivity. You will find the pills among odd-shift workers, engineers, military officials, and even students.

Modafinil poses an extremely low risk of causing dependence compared to Adderall and other drugs in its class. It is safe, and people who use it rarely experience any adverse effects [2].

However, it remains important to seek advice from a doctor before starting treatment with it. 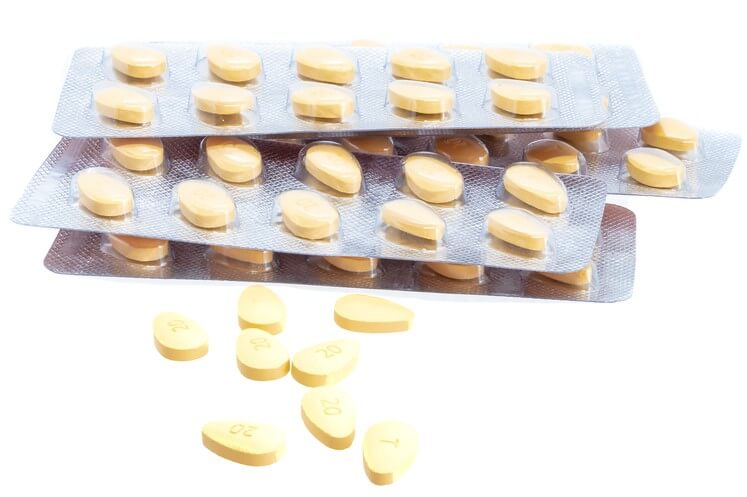 Cialis works by increasing blood flow to the penis. To do this, it causes the smooth muscles lining the walls of the arteries that carry blood in to relax; this then allows enough blood to flow in and give rise to and maintain an erection. It also helps to relieve symptoms of benign prostatic hyperplasia by relaxing the smooth muscles in the bladder and prostate.

The FDA approved tadalafil for use in the treatment of ED in 2003, and to date, it remains one of the most common drugs for treating the condition [4]. It is also available as a generic medication in the United States, the United Kingdom, and most other parts of the world.

Cialis is safe, but people who take it for the first time may experience some adverse effects, such as:

The above adverse effects are typically mild and tend to go away within a few hours or days without treatment as the body gets accustomed to the drug. Be sure to consult a doctor if one or more of them persist.

Usage of Modafinil and Cialis Together

Modafinil has numerous effects on its own when used to treat sleep disorders; Cialis too. So you are probably asking yourself, Can I take these two medications together? Let’s find out how these drugs can be used together.

Our research on the possible effects of mixing modafinil and Cialis is based on the reviews of several individuals who have used them together. But before we go into the results of taking both drugs concomitantly, let us walk through the right way to use each one. 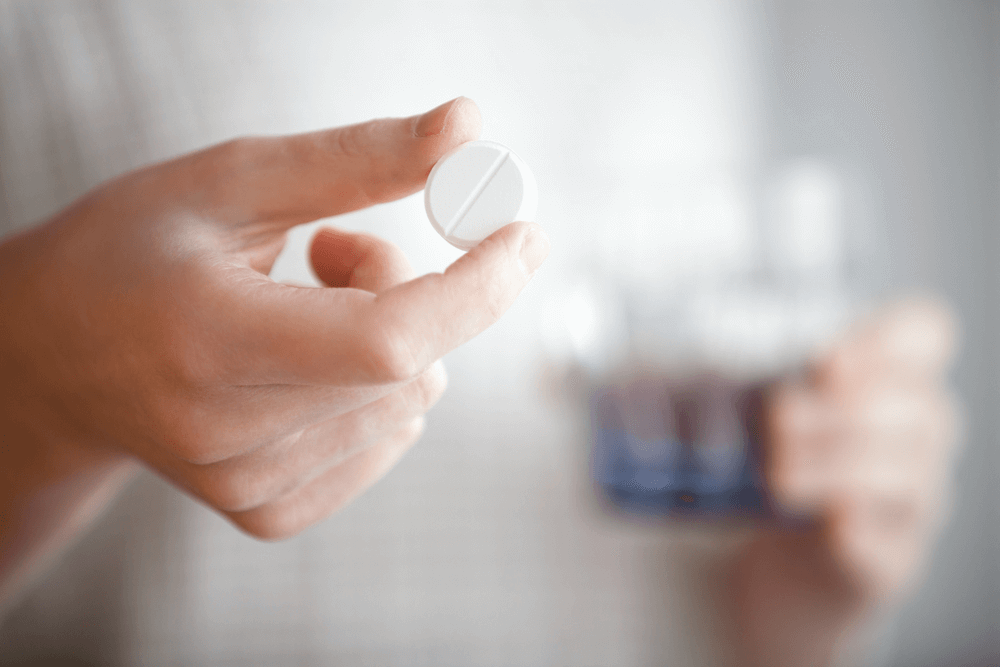 Modafinil is typically available in two strengths: 100 mg and 200 mg. It is advisable to start from the lower (100 mg) dose if you plan on taking the drug for the first time [5]. You may then proceed to take the higher dose if you find the former ineffective.

Note that it is not exactly a great idea to take the drug more than 2-3 times per week. Limiting how often you take it will reduce the chances of developing tolerance or becoming dependent on it.

Cialis is available in strengths of 2.5 mg, 5 mg, 10 mg, and 20 mg, and it can be taken in any of two different ways: as needed or daily. As the term implies, taking the drug as needed involves popping the pill a few minutes before engaging in sexual activity (Cialis effects last for up to 36 hours, so it is important to space out the way you use it). On the other hand, taking the drug involves taking the 2.5 mg or 5 mg strength at the same time every day. While this approach is great for people who engage in sex regularly and like to enjoy spontaneity, the “as needed” approach serves individuals who have a regular sex life well.

Regardless of how you decide to administer the drug, it is good practice to start from the lower dose and then work your way up.

But what happens when you use both drugs together? Well, some people who tried it out reported experiencing adverse effects such as nasal congestion, headache, and flushing. However, they were mild and went away without any treatment. Even users who depended on the combination long term reported that they experienced no signs of tolerance.

A quick check on the interaction checker showed no serious interactions associated with the combination. This suggests that combing both medications is not only safe but also effective. It is advisable to consult your doctor before mixing any drugs.

Benefits of Mixing Cialis with Modafinil 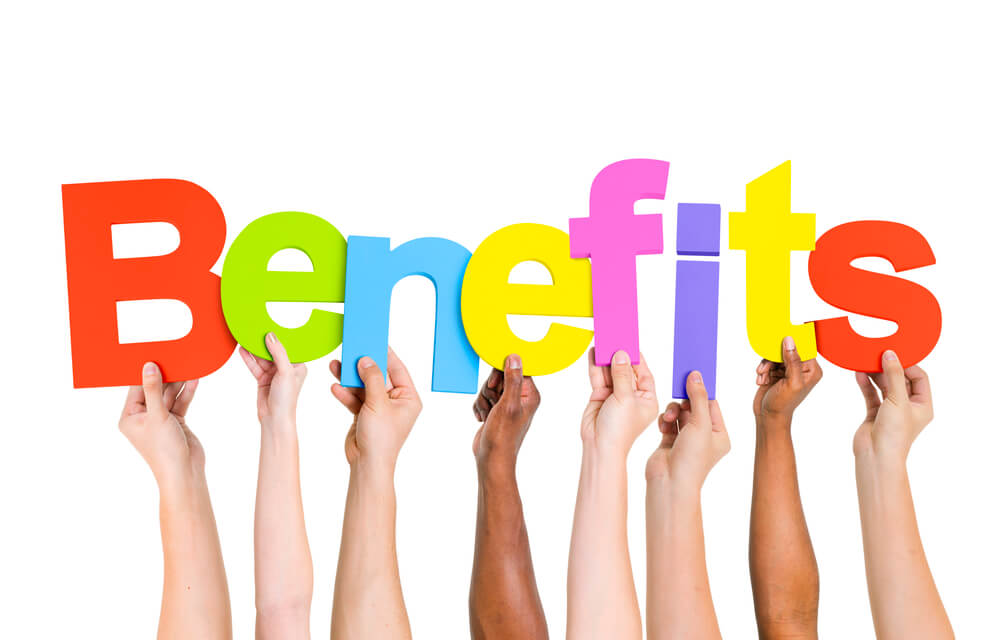 Both medications come with a boatload of benefits when used individually. They are also highly beneficial when used together. Let’s take a look at their combined benefits to users:

Note that it is inadvisable for individuals who have a heart condition to try this mixture.

Possible Side Effects of Mixing Drugs

Mild side effects common to modafinil and Cialis include headaches, nausea, upset stomach, and dizziness. Combining both meds may increase the risk of experiencing one or more of them. It may also put the user at risk of suffering from more serious adverse effects associated with each of them, such as insomnia, anxiety, sweating, depression, or ringing in one or both ears.

Note that taking more than the recommended dose of each of the drugs can also cause adverse effects. Be sure to take each drug exactly as prescribed by a doctor.

The Verdict: Cialis While Taking Modafinil

Modafinil is a safe and effective medication, and so is Cialis. A good number of people who combined them reported having gotten the best of both worlds — heightened focus and improved erectile function. The fact that there are no serious interactions between both meds shows that they can be combined safely with few to no side effects at all. Should you mix both drugs? The answer is that it depends. If you are suffering from ED and SWSD or any other sleep disorder, then it may be a great idea to mix both of them.